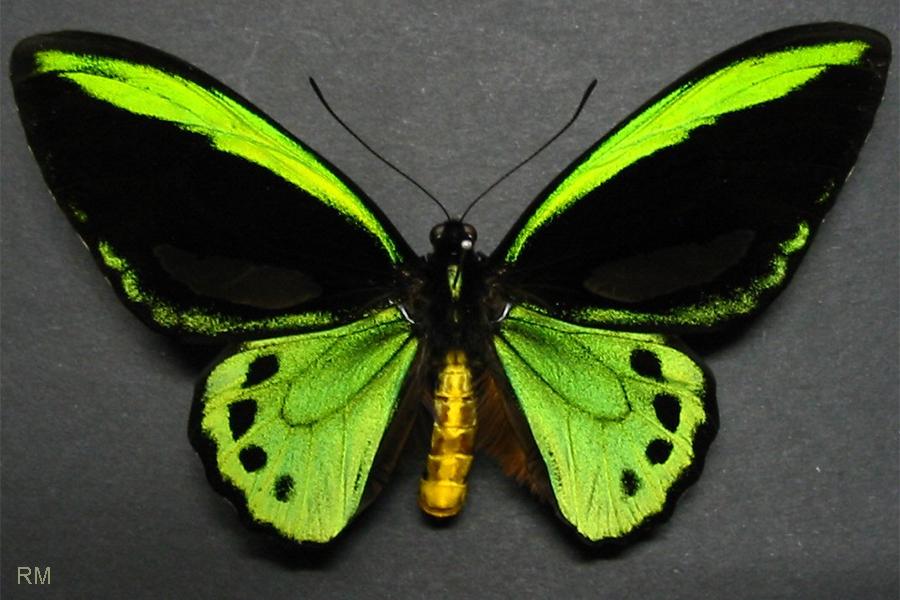 Legend has it that the Richmond Birdwing butterfly was once so abundant that it 'painted' King George Square green and was common all across Brisbane. Since then once existing rainforest habitat has almost entirely disappeared. Habitat loss and fragmentation as well as lack of connection to still existing communities of this butterfly have led to a disappearnce of Richmond Birdwings from our city.

Remnant populations in adjacent areas are largely isolated and have led to in-breeding with effects on the health of existing populations. Changes in climate conditions with increasing drought periods add to the problem as the butterfly larvae are dependent on young leaf growth of the Richmond birdwing vine (Pararistolochia praevenosa), the local larval host plant. Flowers and seed pods are depicted below.

Unfortunately, the butterfly also lays eggs on Dutchman's pipe (Aristolochia ringens - below). Larvae will not survive on this plant. The Richmond Birdwing Conservation Network in cooperation with the Department of Environment and many catchment and other community groups are working on the recovery of Brisbane's once largest butterfly. Why not support the effort with your own plantings?